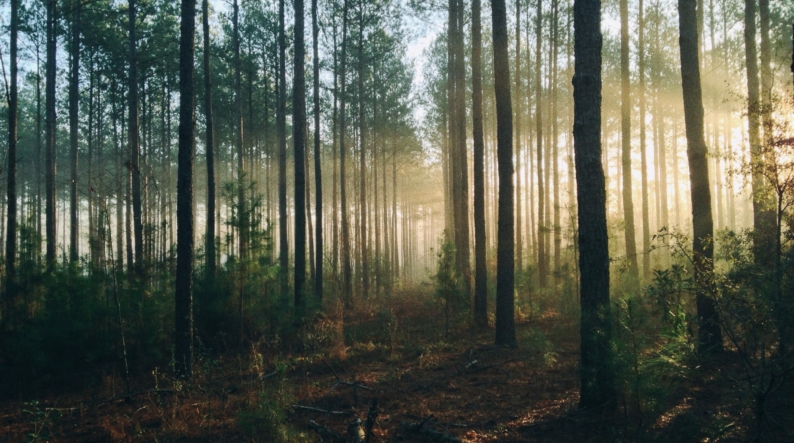 The Estonian aviation company Xfly, one of Europe’s largest regional flight operators, began phasing in a project entitled ‘Paper-free Flights’ in 2019 with the aim of saving an entire park’s worth of trees in 2020. It has since obtained approval from the Estonian Civil Aviation Administration to utilise digital platforms for all of its flights. The company plans to expand its operations this year by almost a third.

Toomas Uibo, Xfly´s Head of Marketing and Communication, says that doing away with paper-based documents marks a significant step in the company’s development. “Despite the fact that aviation is responsible for just two to three percent of all the world’s CO2 emissions, any company with a sense of social responsibility should be doing everything it can to make its ecological footprint as small as possible,” he said. “Nothing you can do that’s good for the environment is too little or too small. This year, as part of our ‘Paper-free Flights’ project, we’ll be saving around 400,000 pieces of A4 we’d otherwise be printing stuff out on. That’ll amount to two tonnes of paper, which is equivalent to about 50 trees. Which is to say a small urban park’s worth.”

Digital platforms will be replacing pilots’ sizeable flight manuals, as well as their flight maps and plans, plus reams of other important documents. Starting from summer 2020, Tallinn will be the permanent base for seven to eight of Xfly’s CRJ-type aircraft, with which it provides flight services to other European airlines. By the end of the year the Estonian airline’s fleet will have grown to almost 30 aircraft and it will be employing more than 700 people.